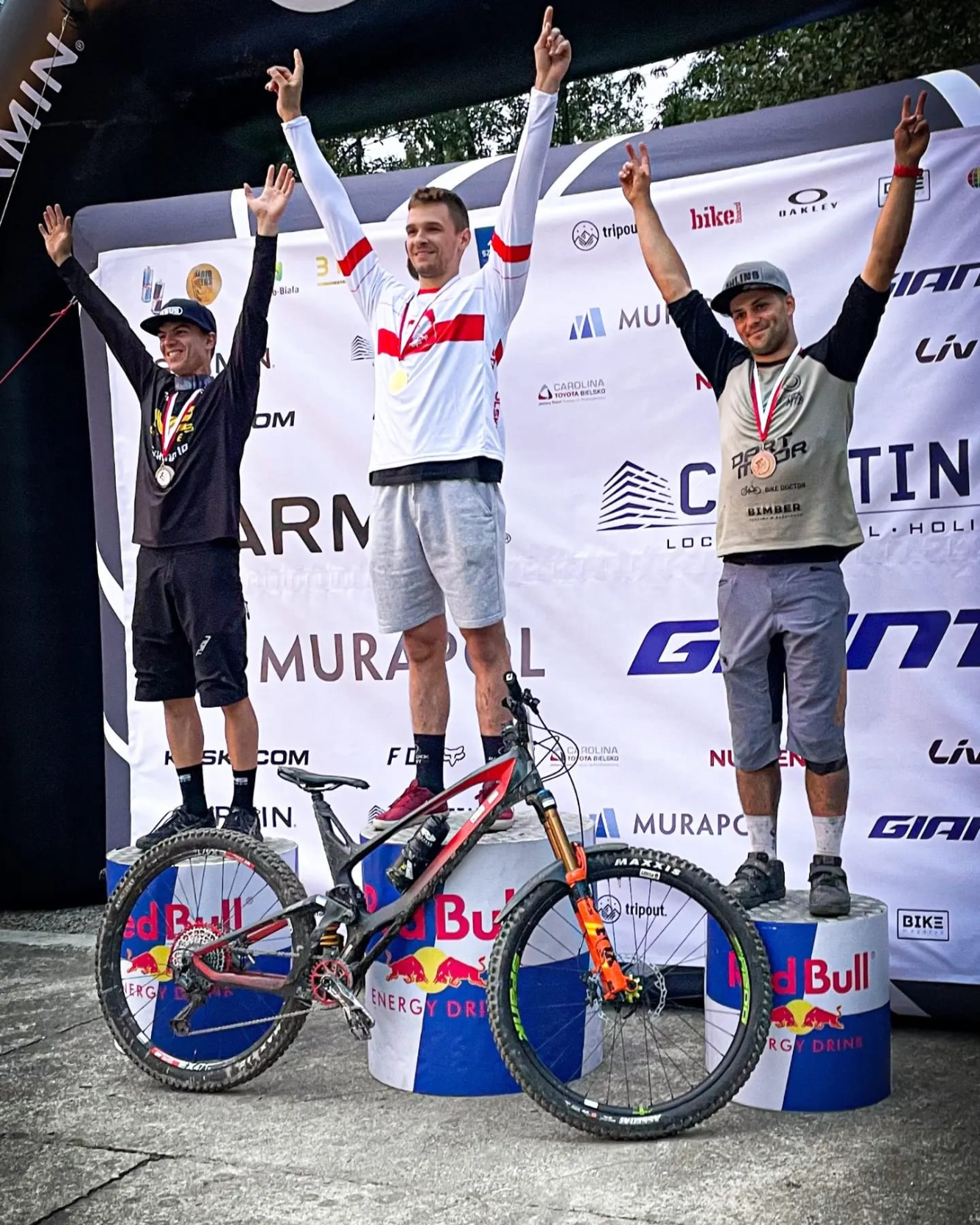 As it’s getting colder outside and the autumn has already begun, we are coming up with the highlights of the racing season, sneakily slipping into the offseason with our Dartmoor team riders. This season was a blast for Olaf Odziomek, the “speed shotgun” of our Dartmoor Enduro Team. This season Olaf is equipped with a full carbon bike built on the Thunderbird CF frame with the addition of Öhlins suspension. As befits the second season of racing under the team colours, Olaf took the chance to succeed and went on for the highest goals. Especially since the injury disrupted Olaf's racing plans for some time, he has returned from the recovery with redoubled force! The hard work has paid off as finally getting the podium of the Polish Enduro Championships 2022 and becoming the second Vice-Champion in the elite category with a 4-second loss to second place. It was the first start as the season's opening, which was a kick-off for the next races. A few weeks later, the same scenario went on while competing for the National Czech Enduro Cup in Trutnov, while his progress and determination took Olaf to hit the bronze medal once again.

We asked Olaf how he feels after completing another season full of goals to achieve and a tough racing:

The 2022 season was my 5th year of the bike adventure, that was very joyful and lucky for me! All the projects I wanted to carry out - have been carried out, which was very important to me to accomplish as the wrist injury disrupted my plans for the previous season. Outside of the racing world, I am a physiotherapist and motor preparation coach, mainly specialising in functional training and preparing athletes for cycling sports, but not only! It gives me pure joy and good physical background – that’s how to kill two birds with one stone. This season of racing was fulfilled with adventures and challenges!

I started the season with the bronze at the National Polish Enduro Championships 2022 in Bielsko-Biała. The next start was organized on the Czech side of the border in Susice, which brought together the entire top class of the Czech and German Enduro Scene. The Enduro X Race EWS Q was this important, as it was also a qualifier for the World Championships for the 2023 season, that I have finished in 17th place which-  personally was an outstanding result for me. Especially when 2022 was the first season I have tried my best at the EWS world racing stage and it was such a great experience. Even though not everything went according to plan. The EWS 100 in Petzen (Austia) wasn’t a blast for me, but I came back enriched by the new experiences, mostly facing this very high European level of enduro racing. Just after crossing the start line, my Thunderbird rocket was damaged by the shifter falling down, so nearly for the entire tour, I have been racing without the drivetrain, making me unable to finish the race with a satisfying result. But a week later I came back with redoubled force on the EWS100 race in Val Di Fassa (Italy), where I finished in 25th place out of 170 competitors. I would sum it up as a good racing season. Dartmoor-Bikes crew - a big shout-out for supporting and believing in me!

We can’t wait to see where his determination, relevant motor skills and Falcon's focus to get better and faster will lead Olaf next season! Fingers crossed, mate!

It is worth adding, that I am not only keen on the racing life though, I just fell in love with the bikelife I live now. Travelling and training in the best Alps bikeparks is so lit! Hitting the tracks for the best spots, best views. My passion for cycling spread to participate in charity events too! Together with Karolina Poczwardowska, the vice-champion of the Polish Enduro Championships 2022 in the women's category, we came up with the idea of giving back all the goodness, that we have received from lots of great people crossing our way throughout the season! So the plan was to create a charity action consisting of overcoming the ascent equal to the highest peak in the world - Mount Everest surpassing - 8848m for Oliver - a very sick little boy, whose biggest dream was to buy an MTB bike. And we did it! We have managed to mash over 12 thousand pln! If only you could see the happiness and pure joy on Oliver’s face when we have passed on the perfect gift - unforgettable. More about this event you can read in the article: https://43ride.com/roznosci/2022/everest-enduro-karolina-poczwardowska-i-olaf-odziomek-ruszaja-w-szczytnym-celu-na-szyndzielnie/

Additionally, together with Bartosz Łach we have shot 2 video edits for Dartmoor-Bikes. The first one has been already uploaded to the web so catch it here: Olaf Odziomek and his ThunderBird CF 2022. The next one will be realised very soon - on the 24th of November at the Bikes Movies Festival at Kyiv Theatre in Kraków, Poland. Stay tuned! 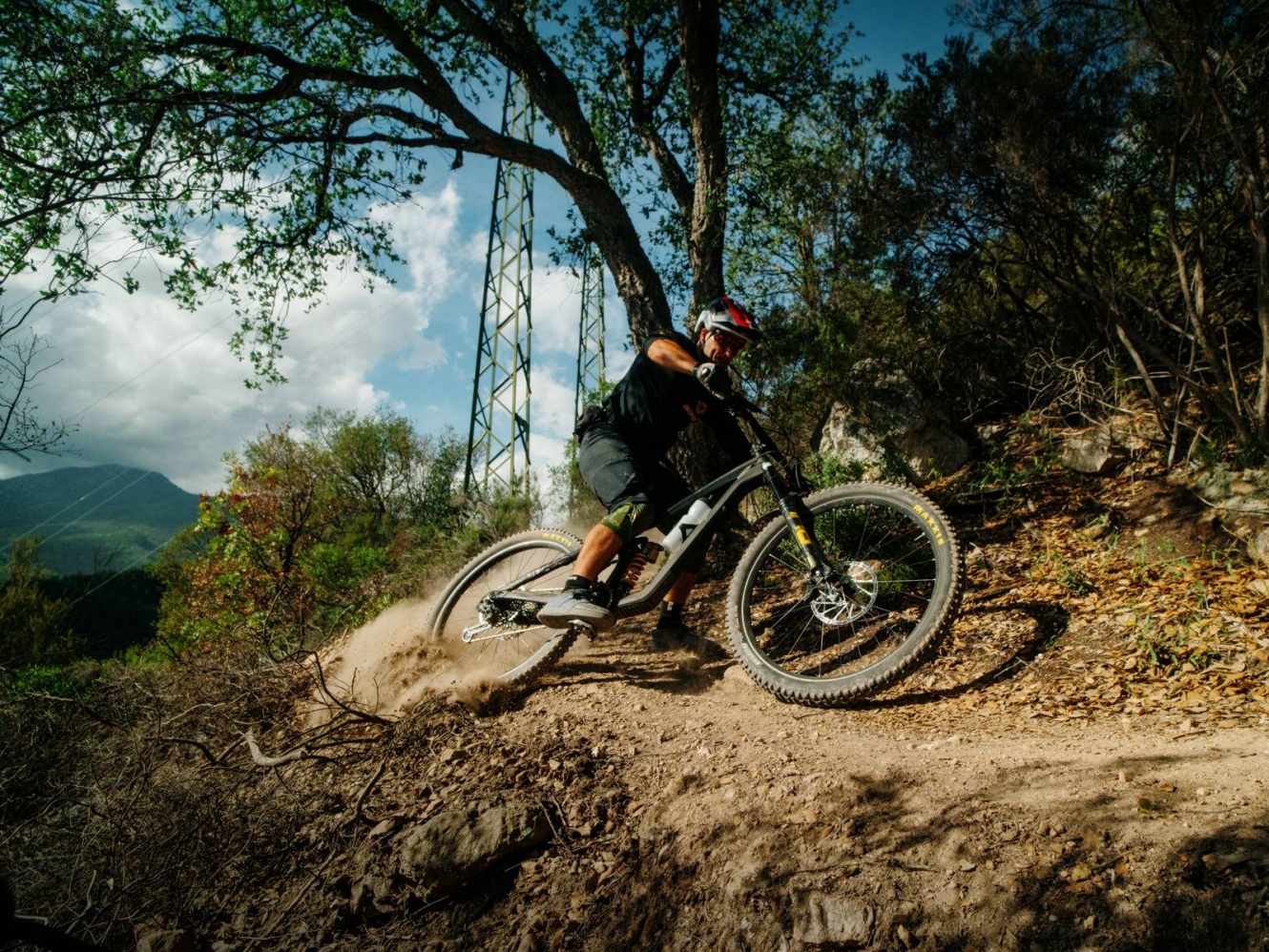 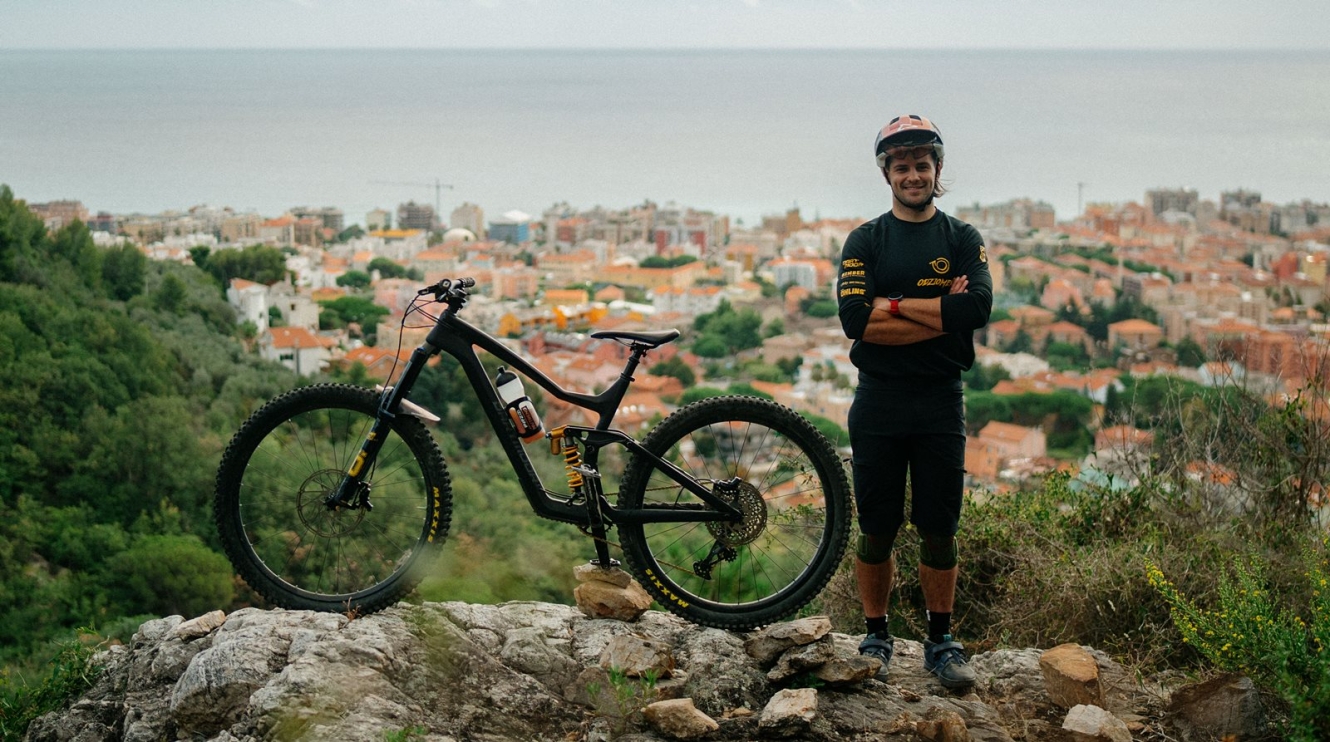 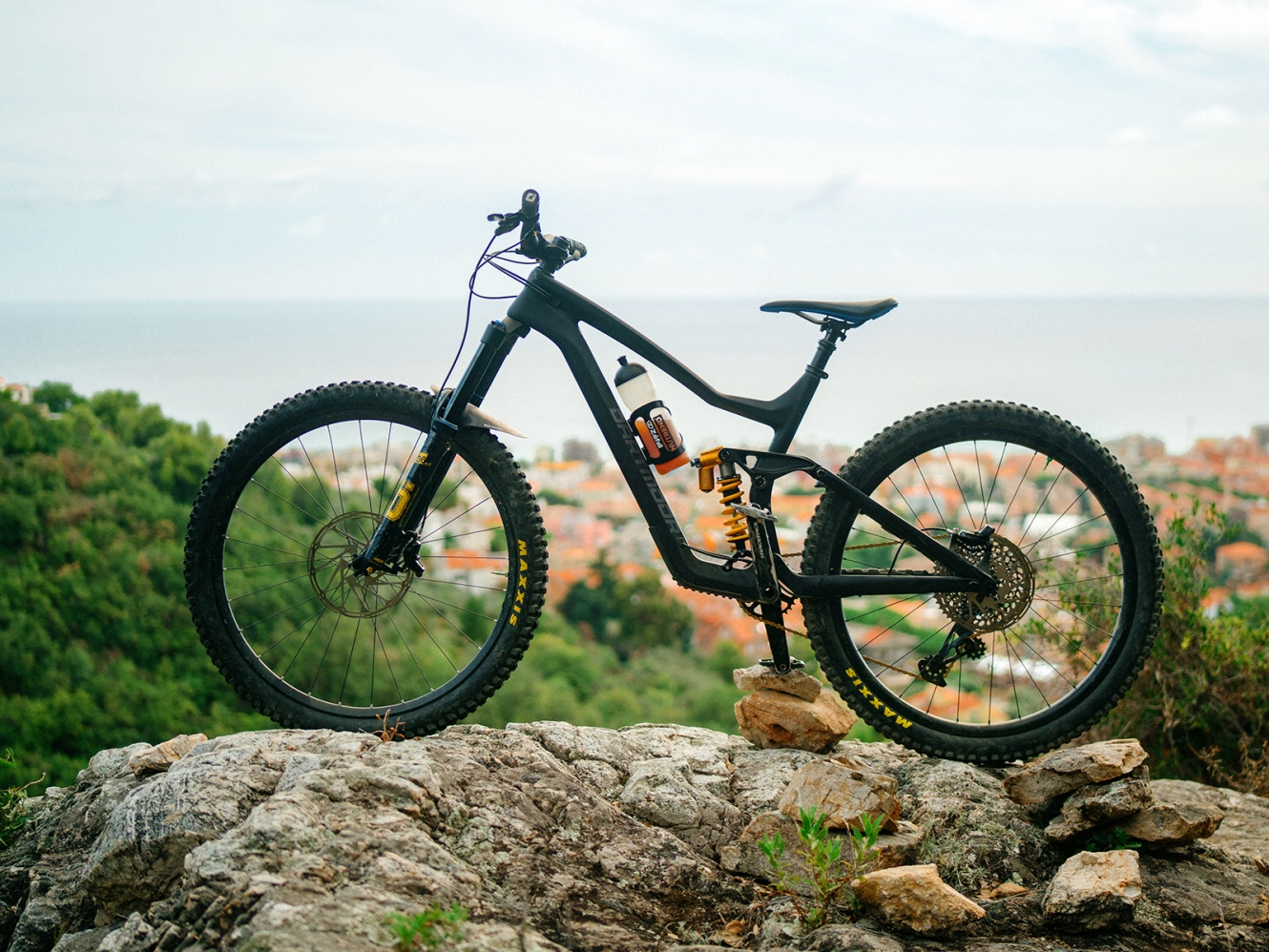 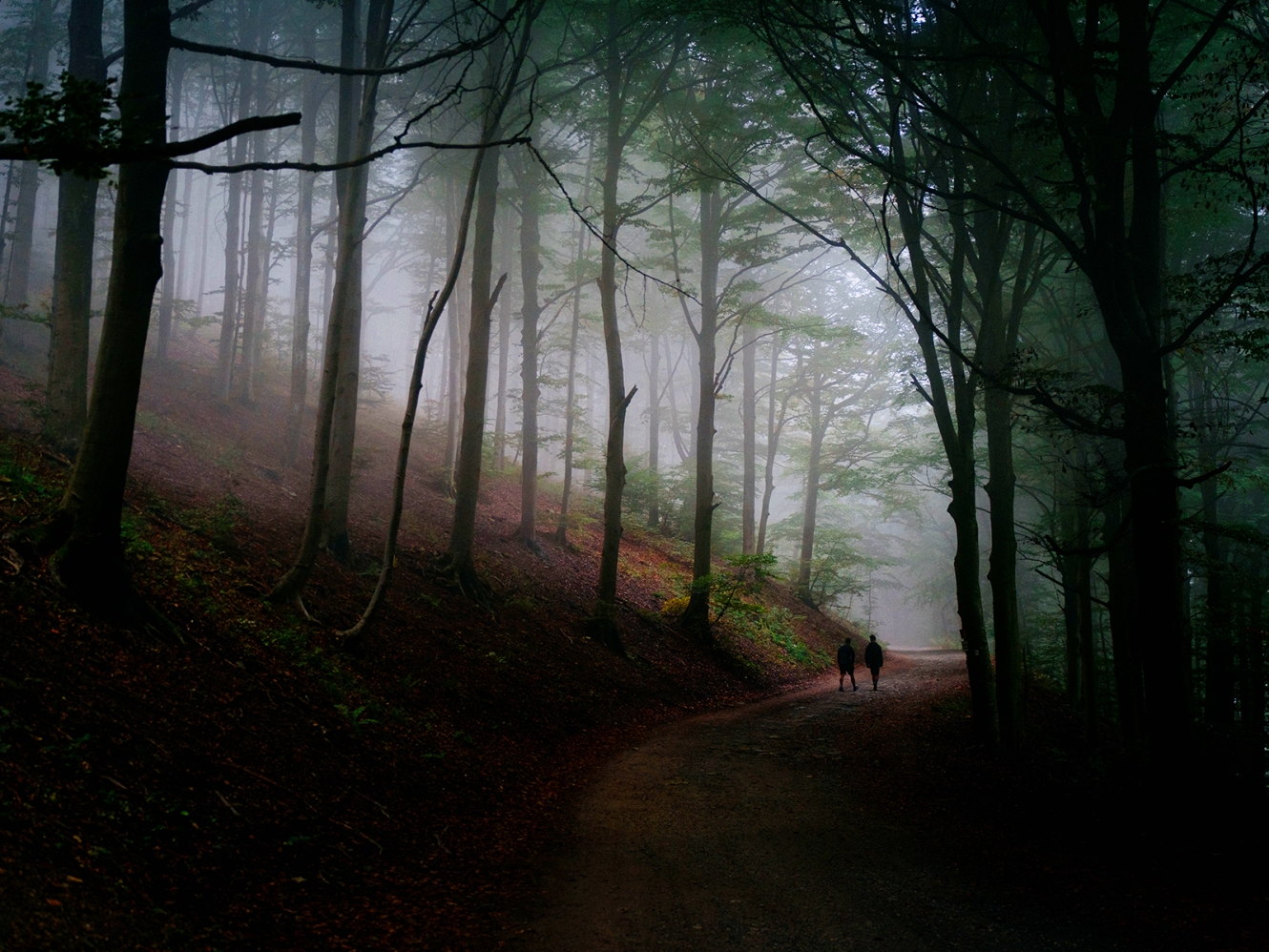 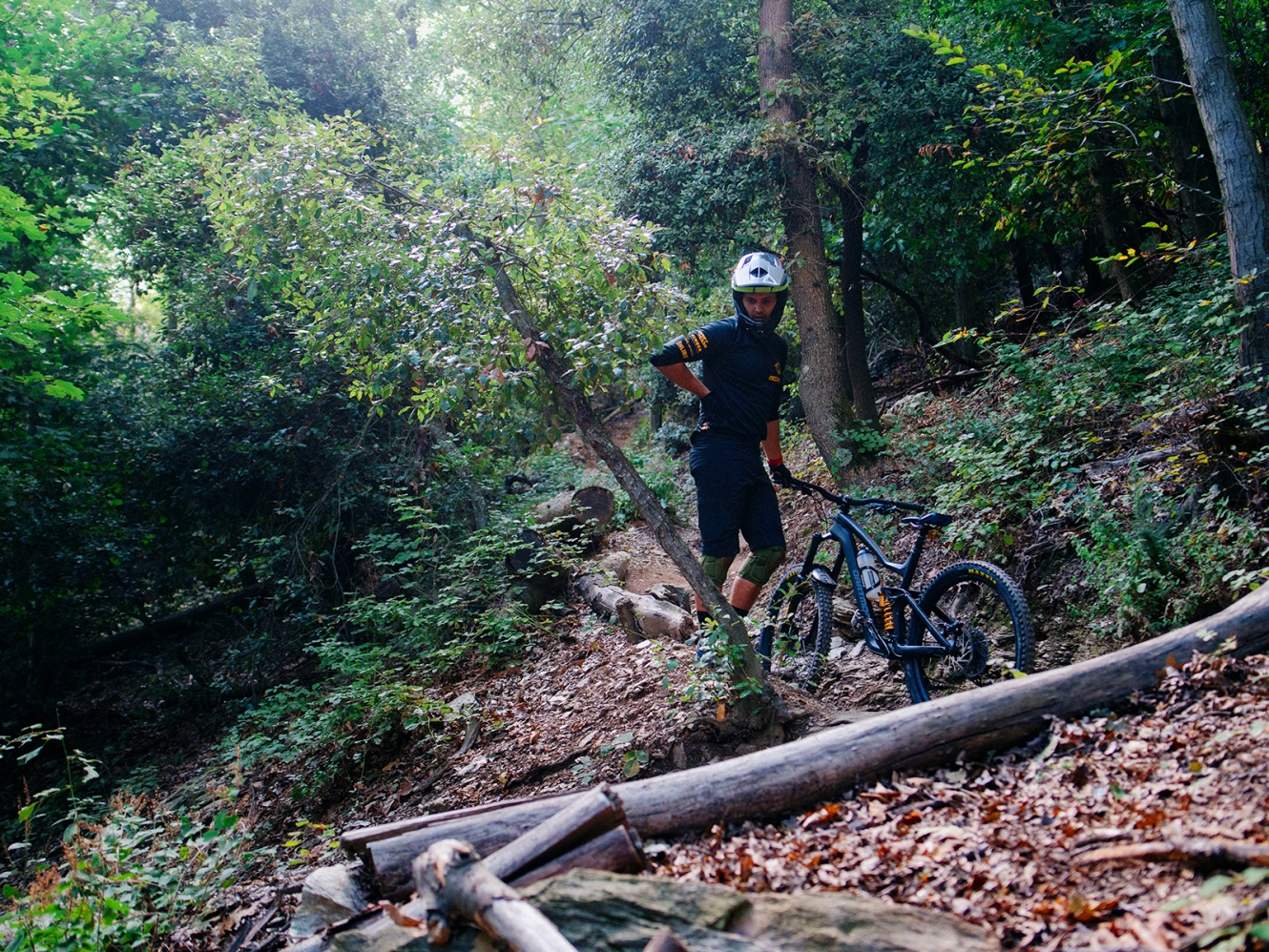 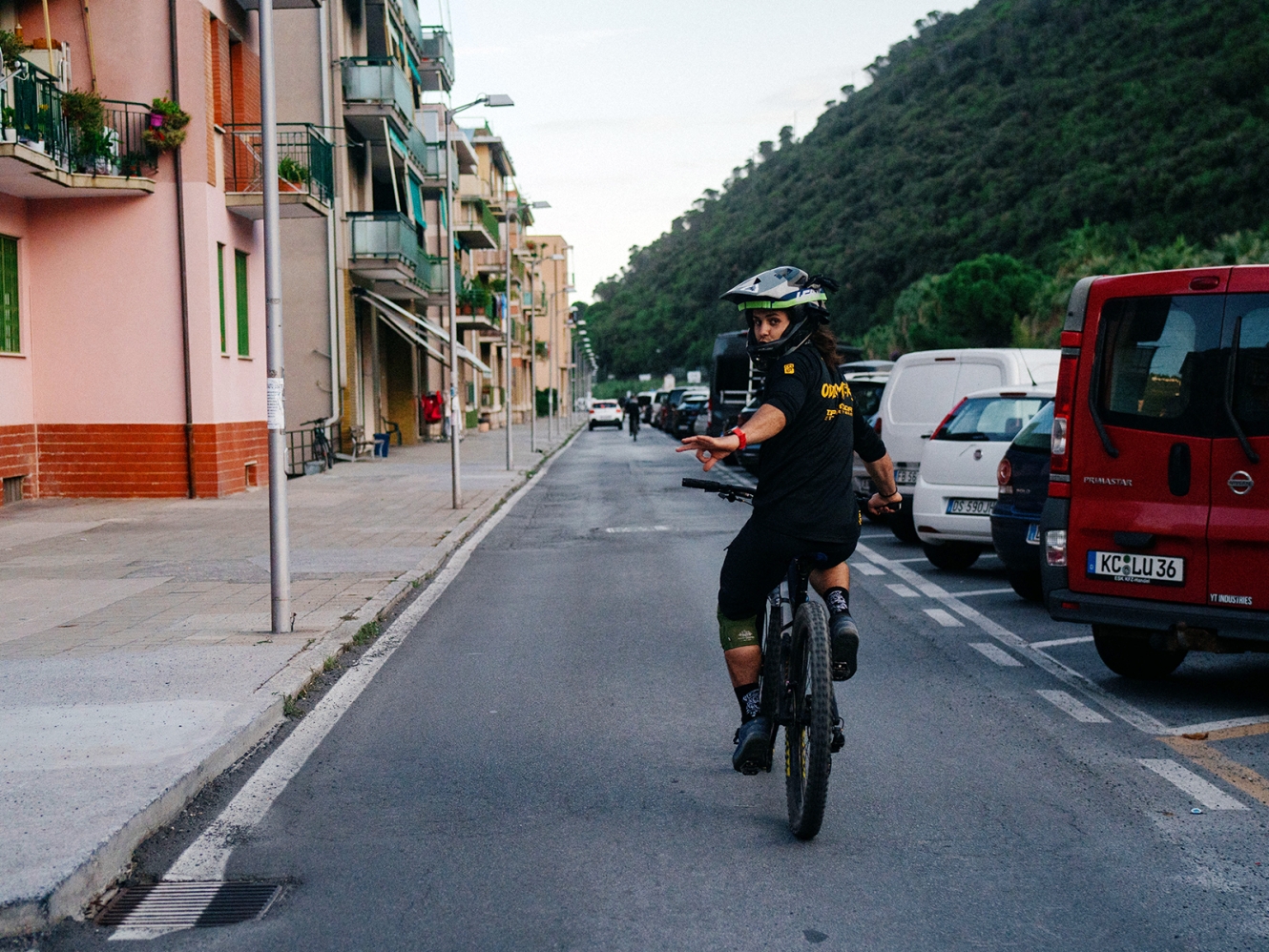 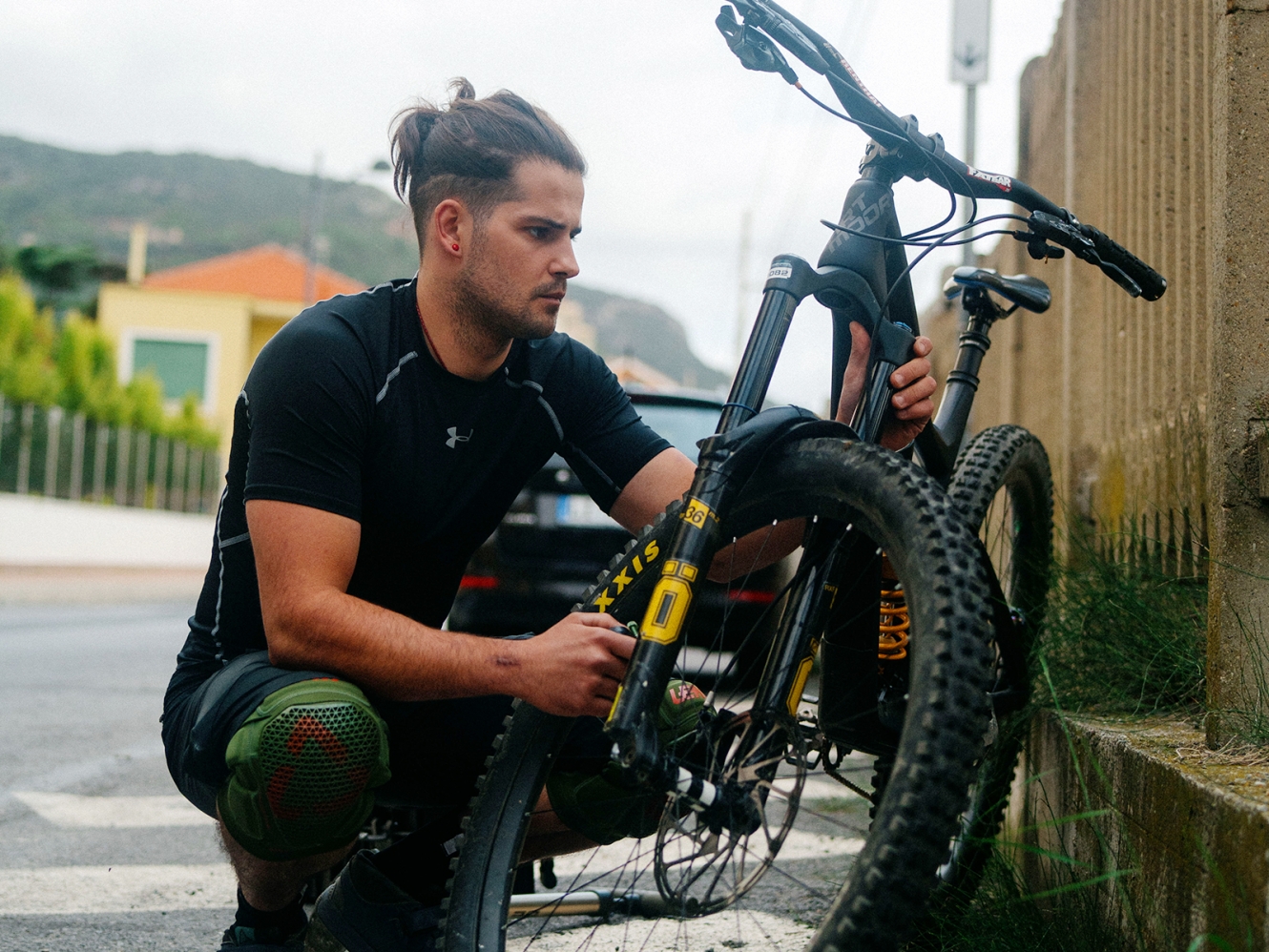 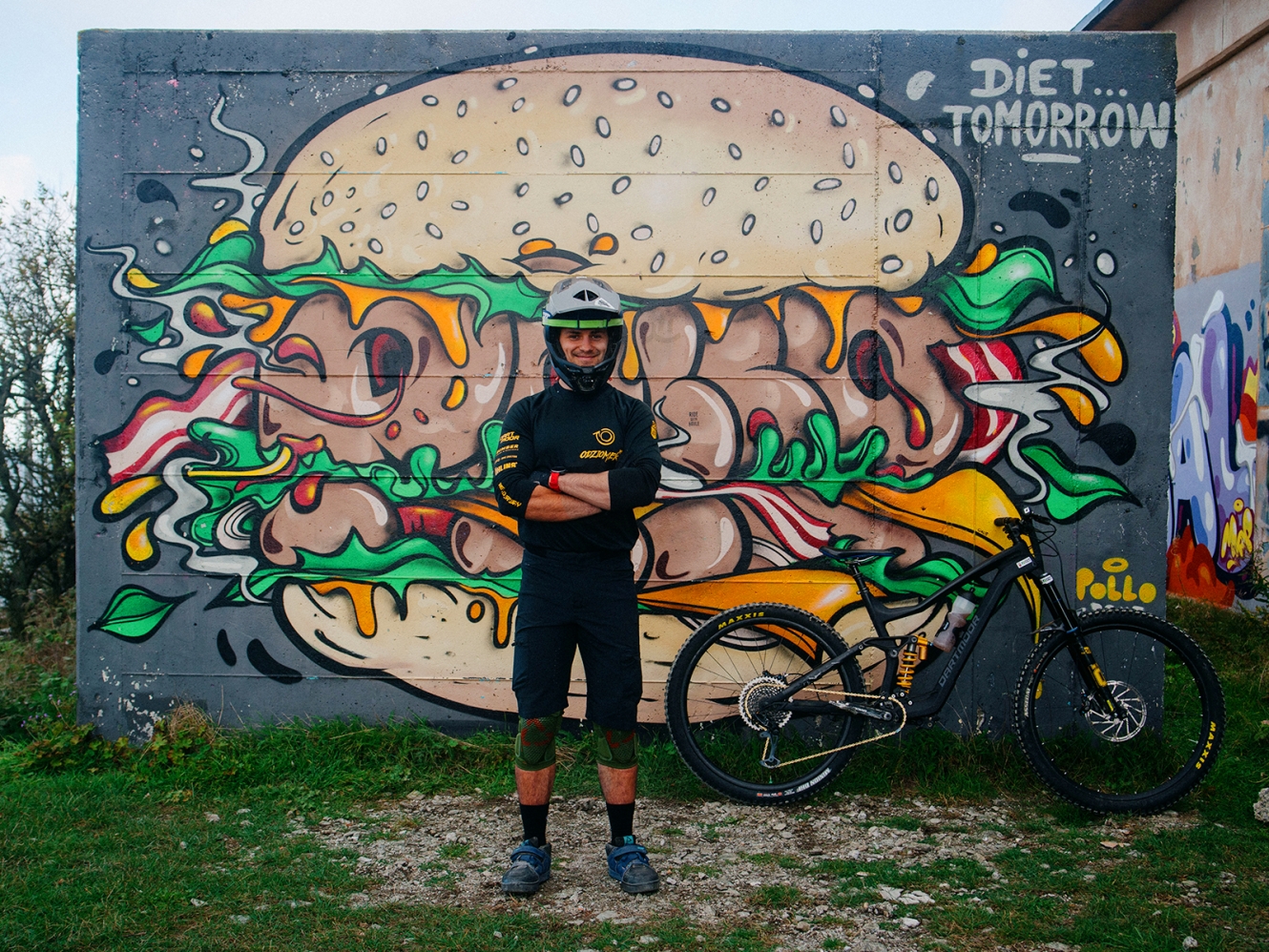 Thunderbird CF in Dolomiti di B...

CRANKWORX WITH TOMAS ZEJDA I DA...