CRANKWORX 2022 WITH CHANEY GUENNET - TWO6PLAYER PRO FRAME ON THE TABLE 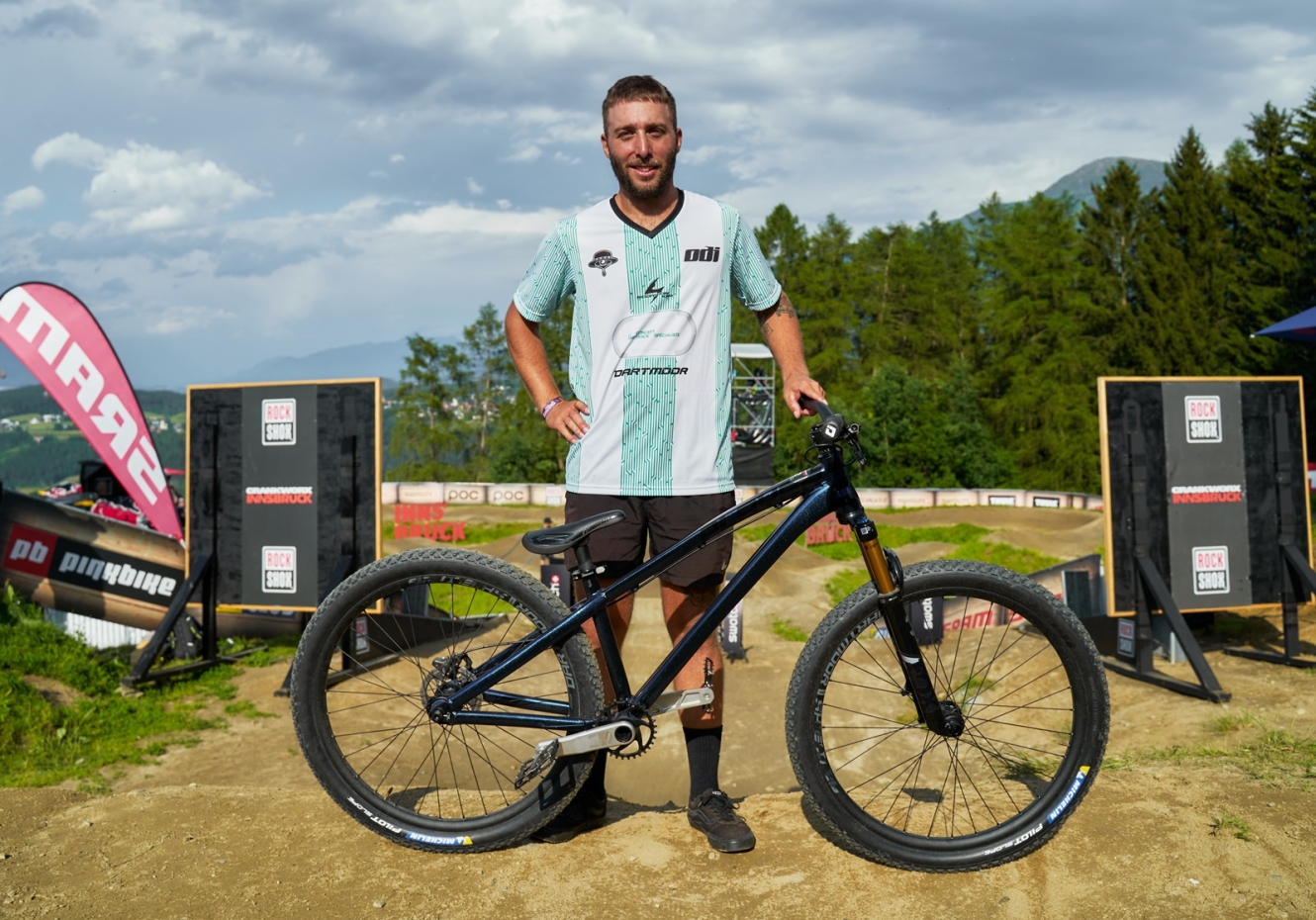 Specialized Dual Slalom Innsbruck by Thule was a vibe! It seems to have become a tradition - the first event to kick off the 2022 Crankworx World Tour did not disappoint! Catch up on the highlights from the Official European Whip-Off Championships presented by Chaney Guennet on his weapon of choice - cosmic Two6player Pro frame in action!

Such an audience-pleasing race format pits two competitors against one another in a side-by-side battle against each other, and the clock’s running hand as racers clash in elimination battles. It's kind of a game, where riders take one run down in a wheel-to-wheel rivalry, with the fastest combined time taking the win. Speed, power, and raw rivalry are what push riders to the top and cross the finish line first!

One of the fastest riders on the planet who just got back on board with us - welcome Channey Guennet!
Let's follow @chaneyguennet for more.

Through the lens of @szachimat. 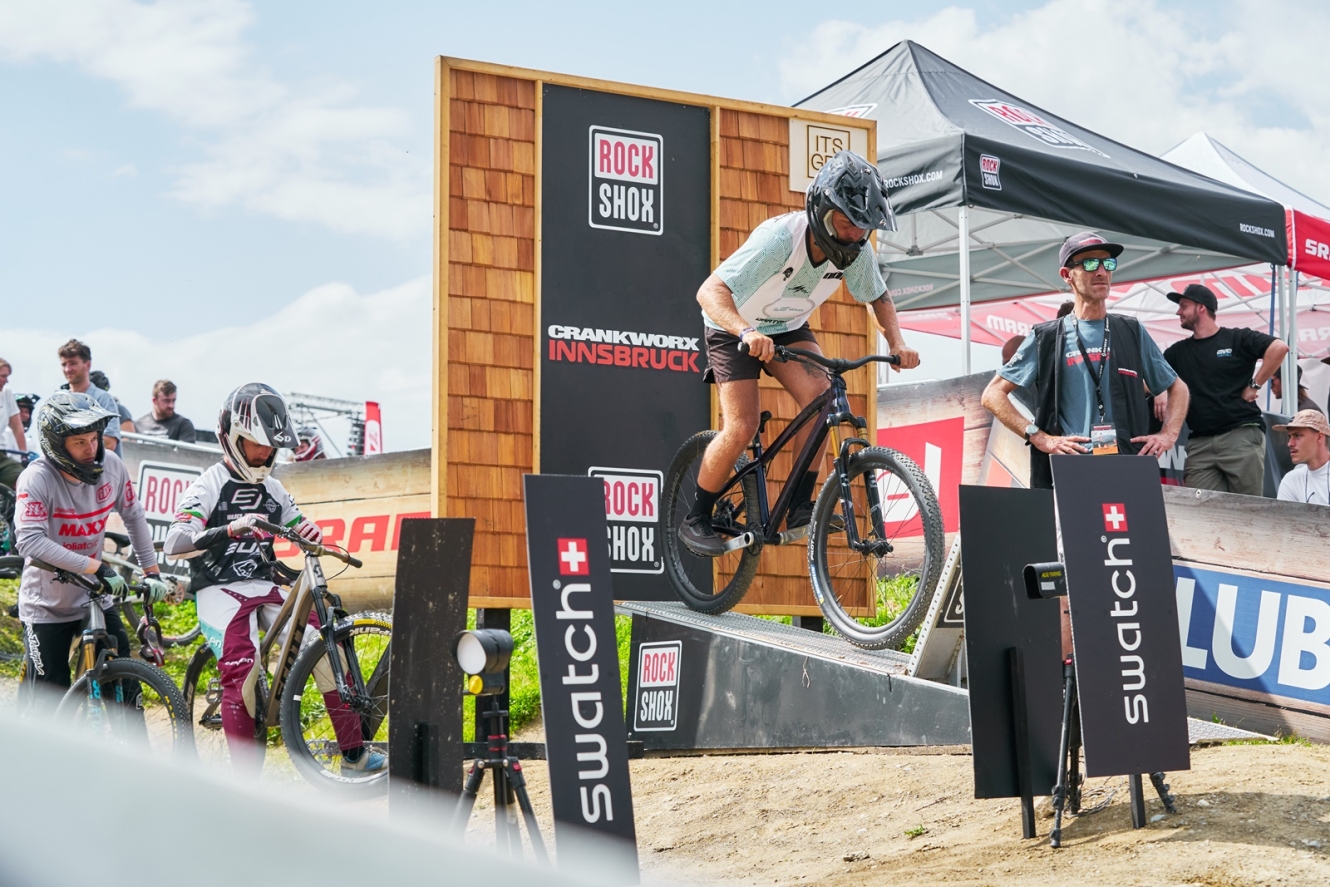 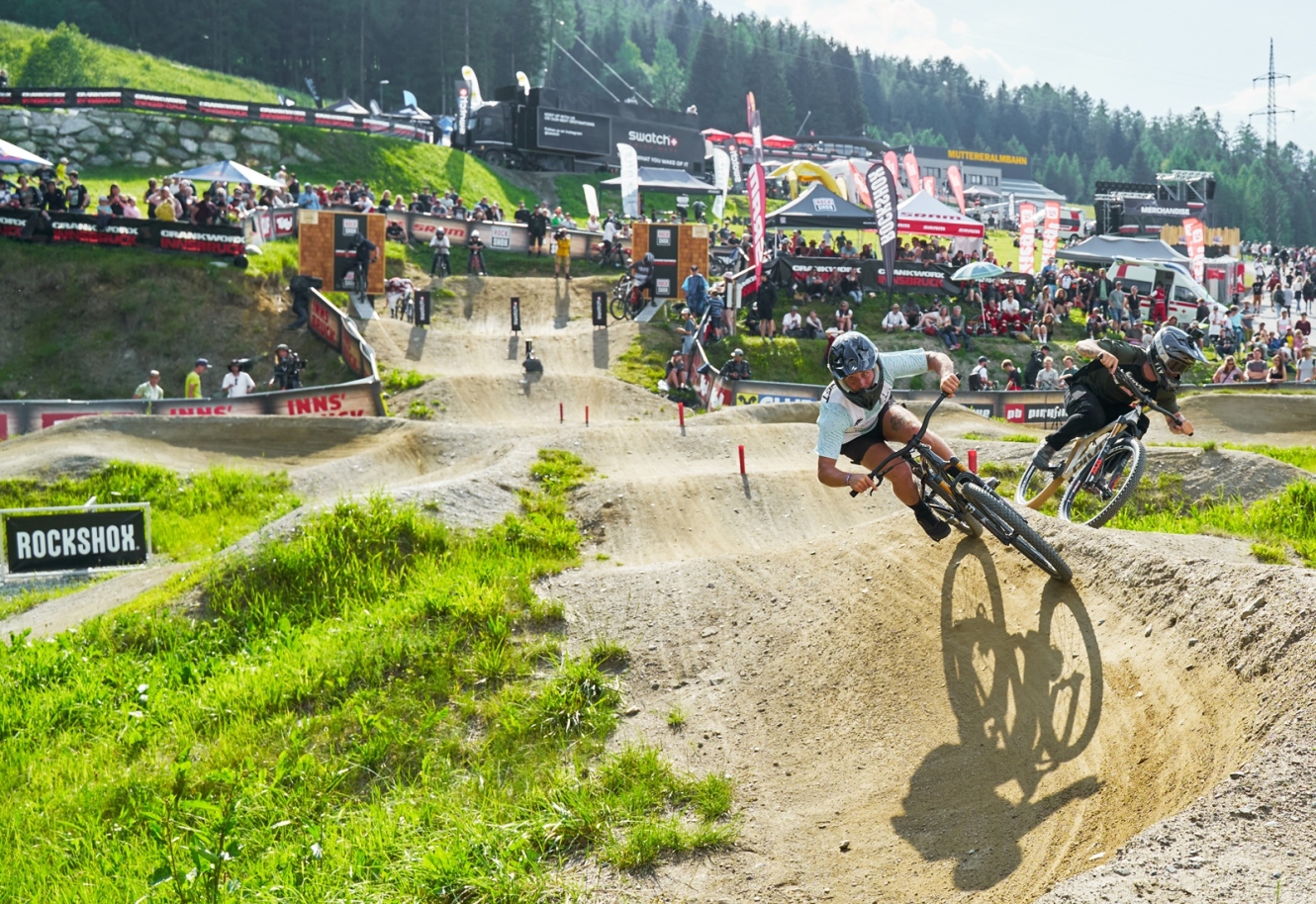 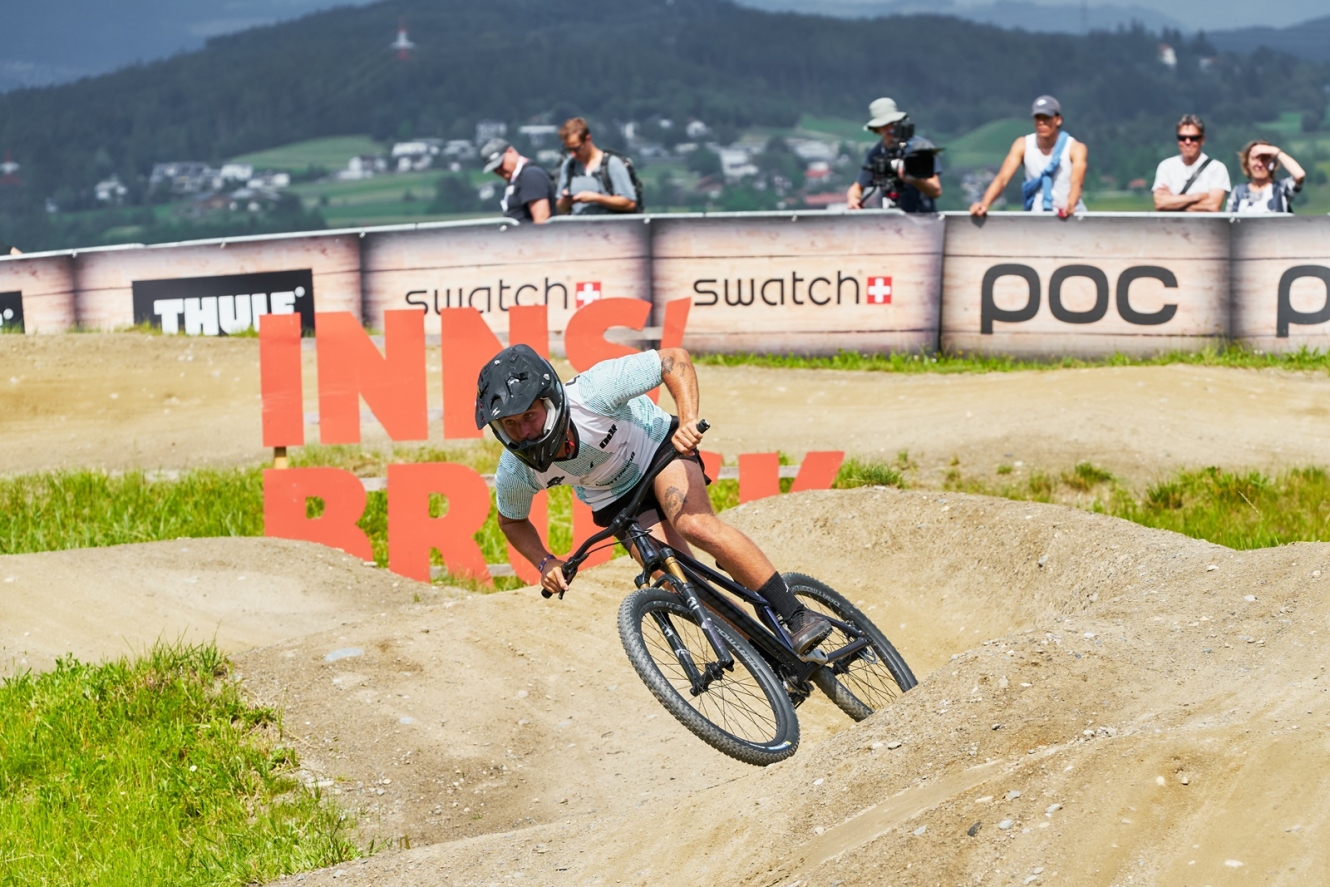 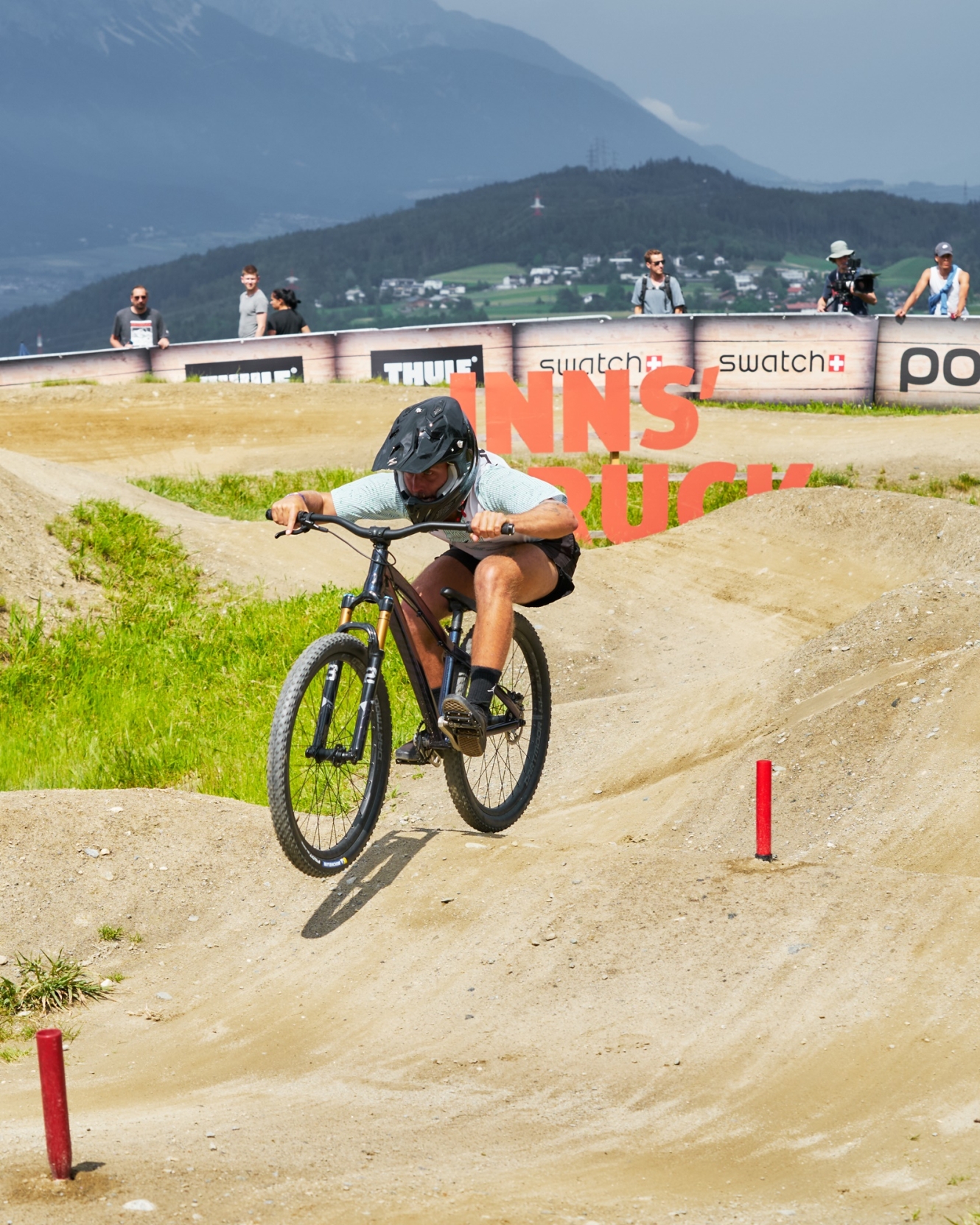 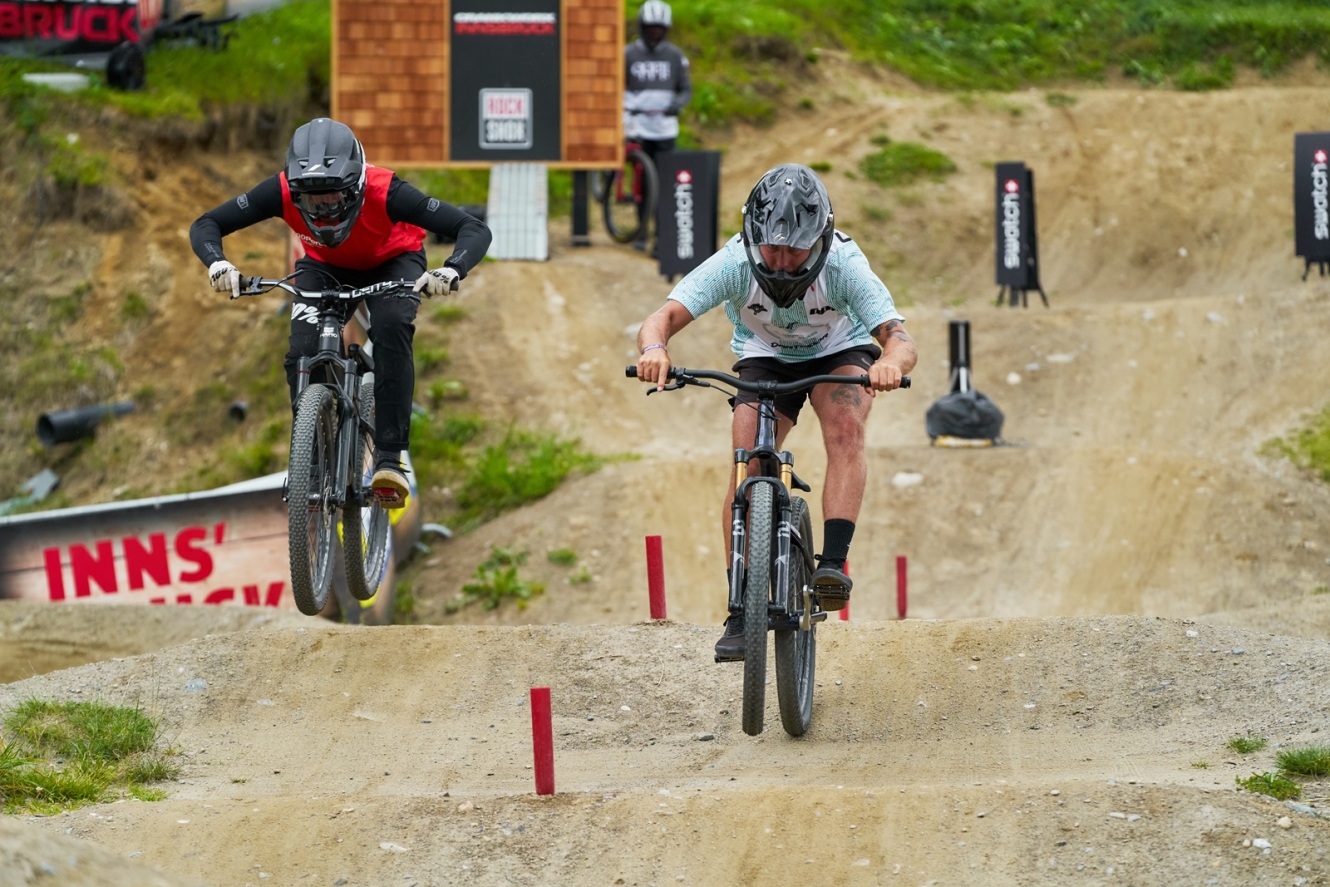 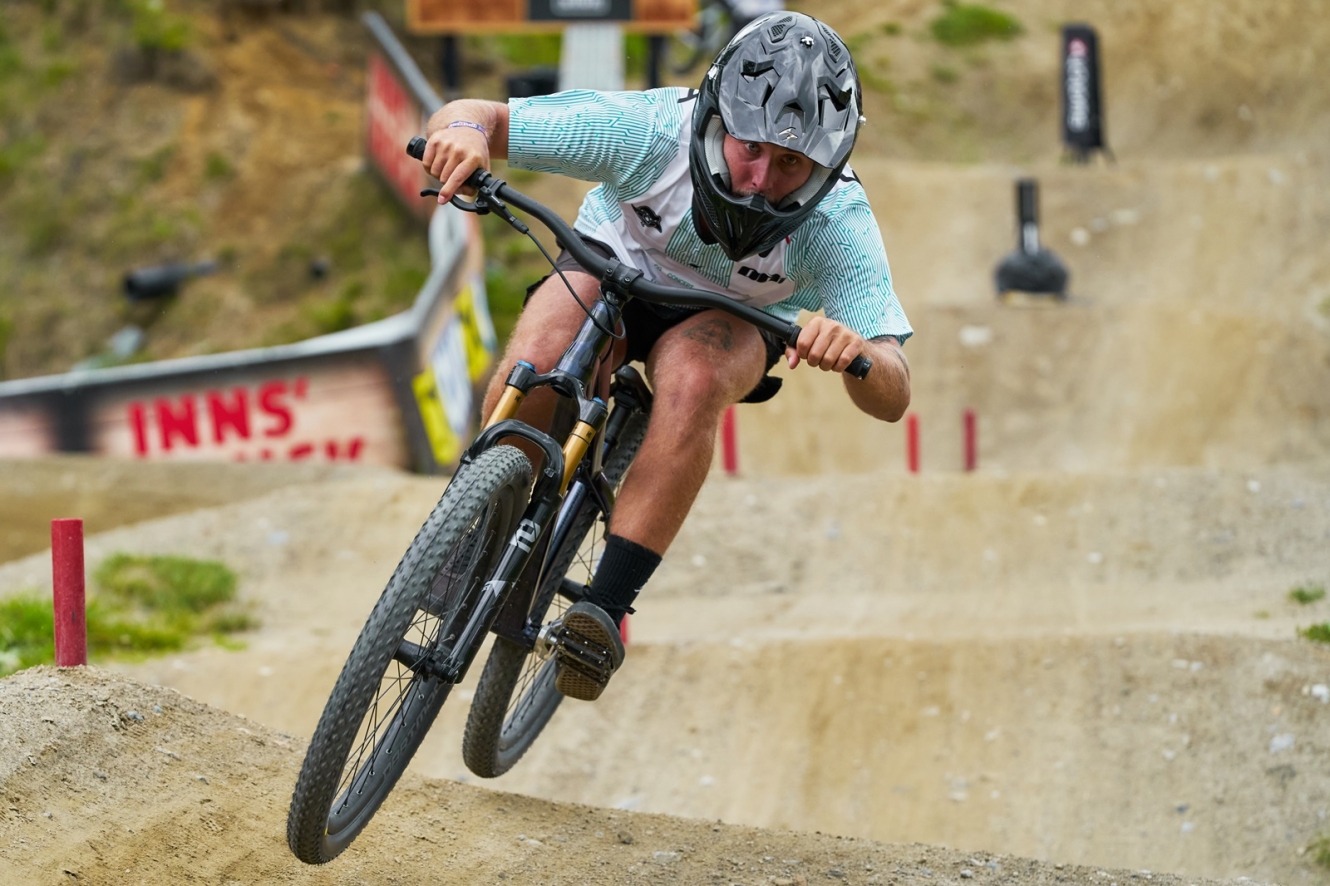 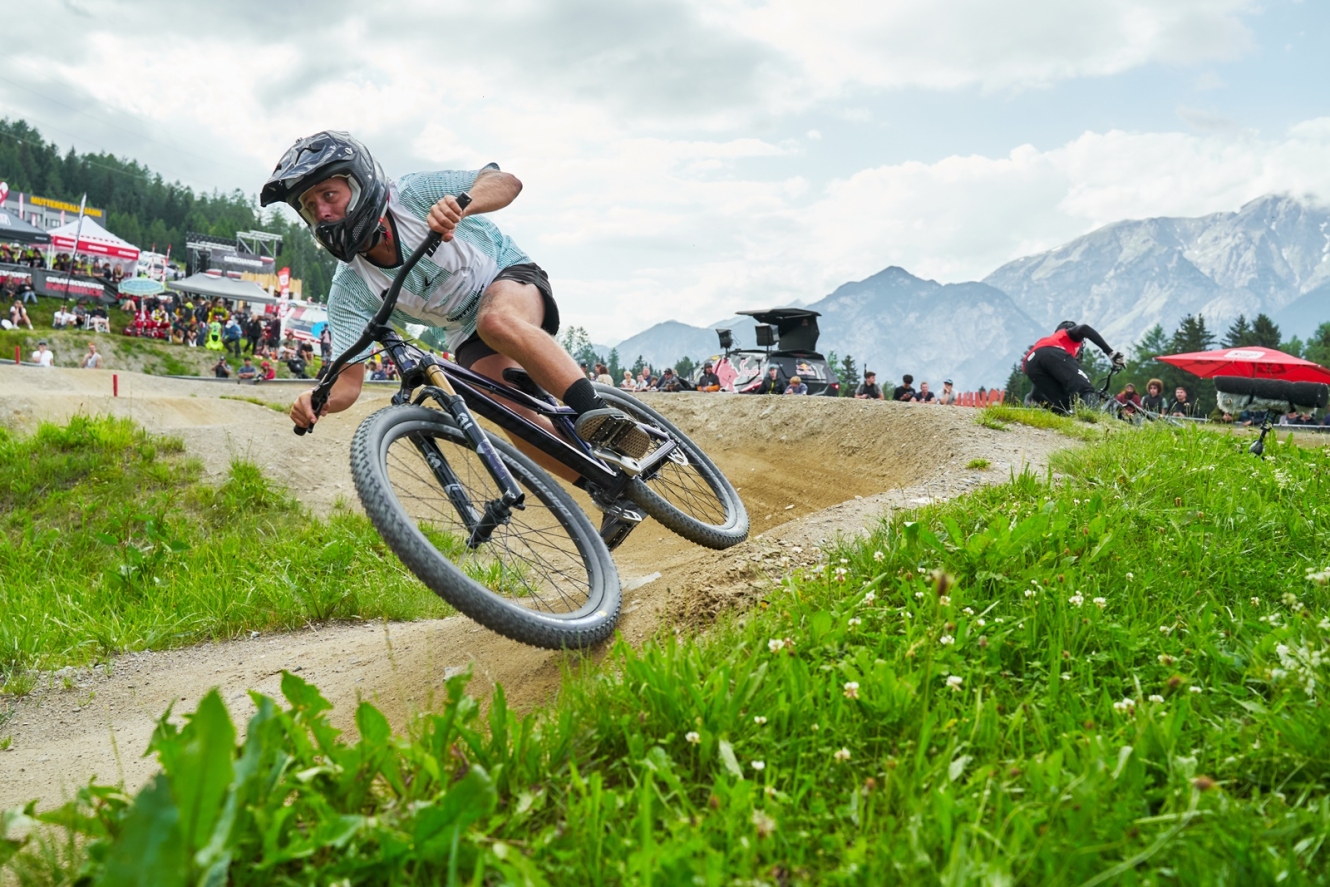 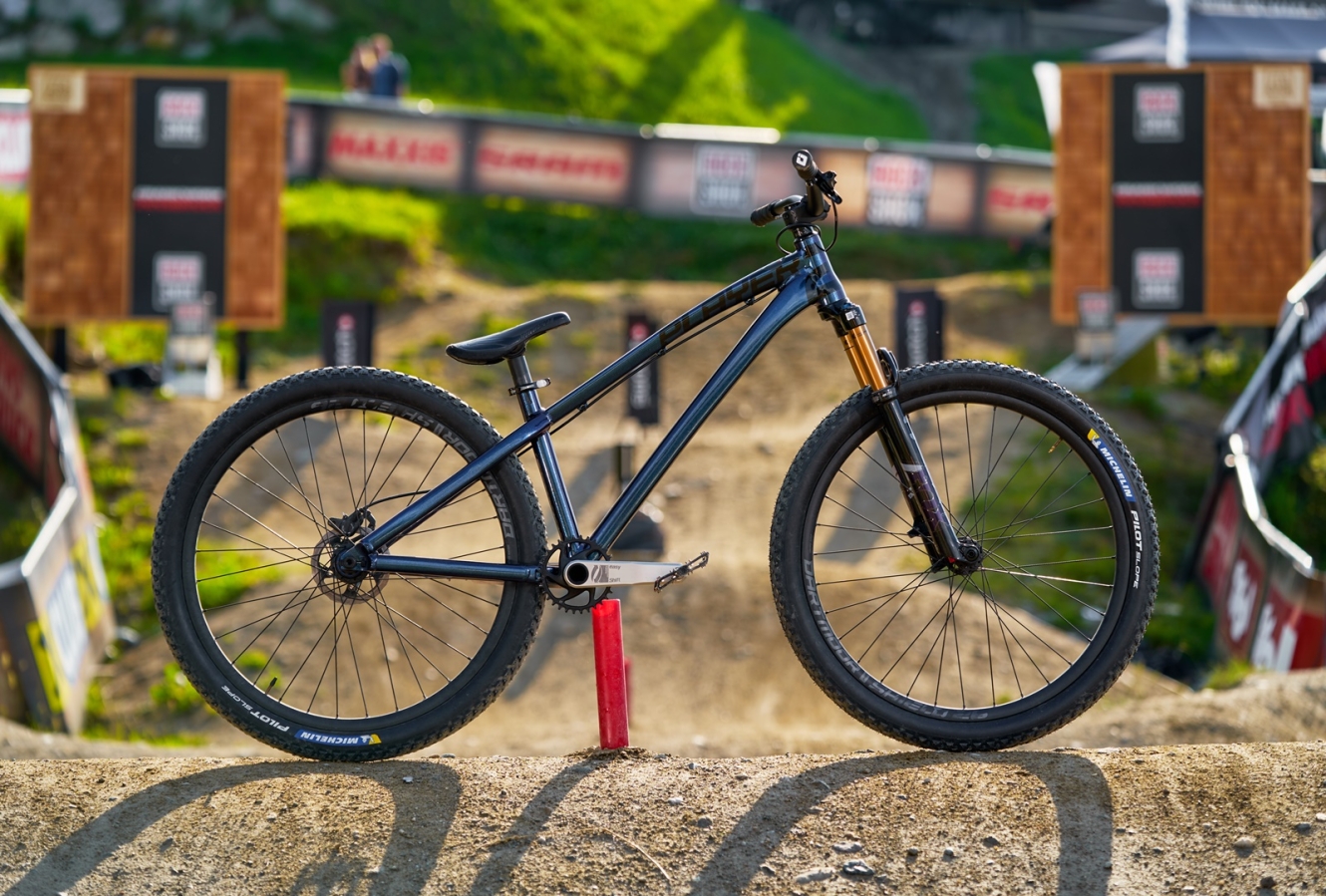 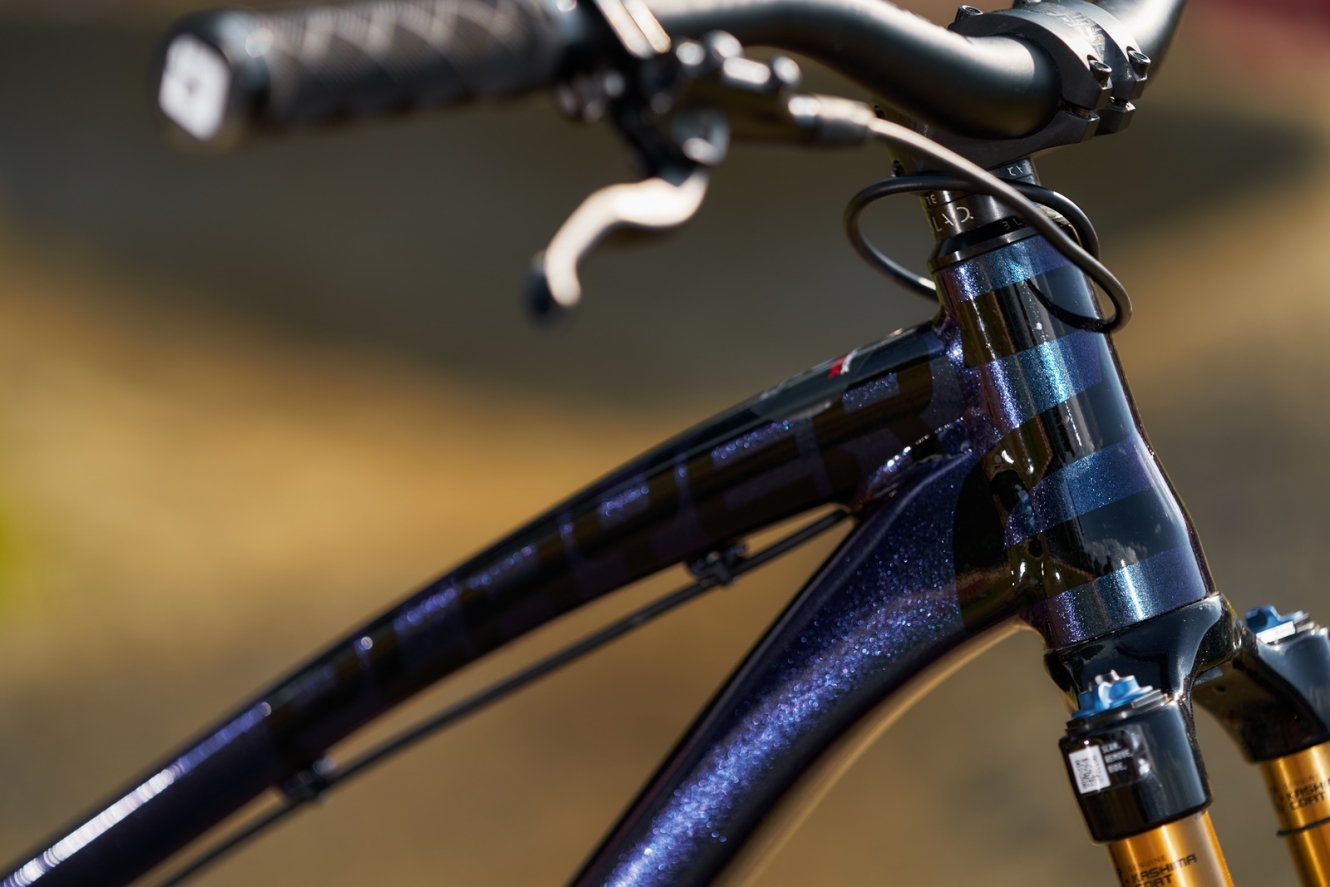 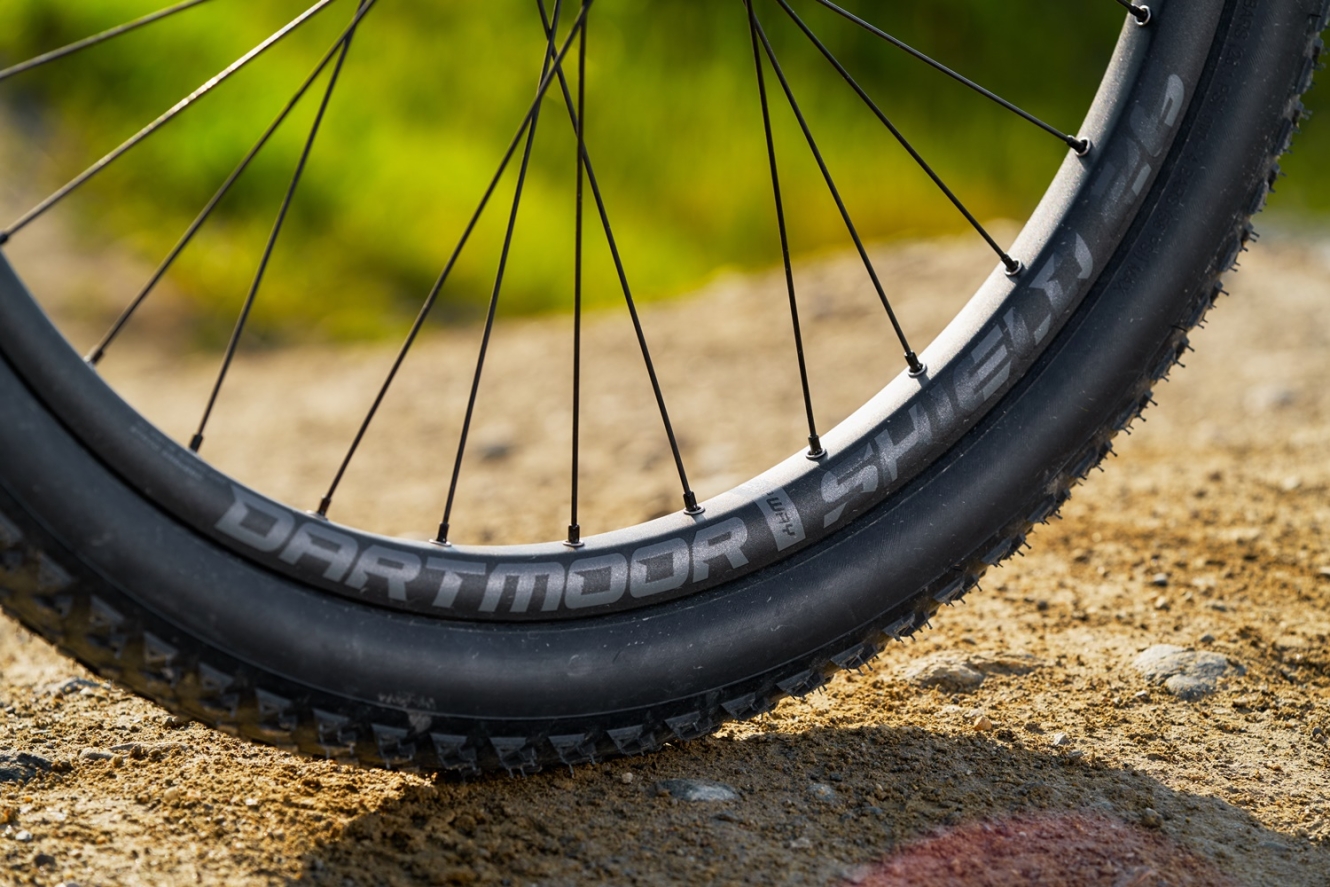 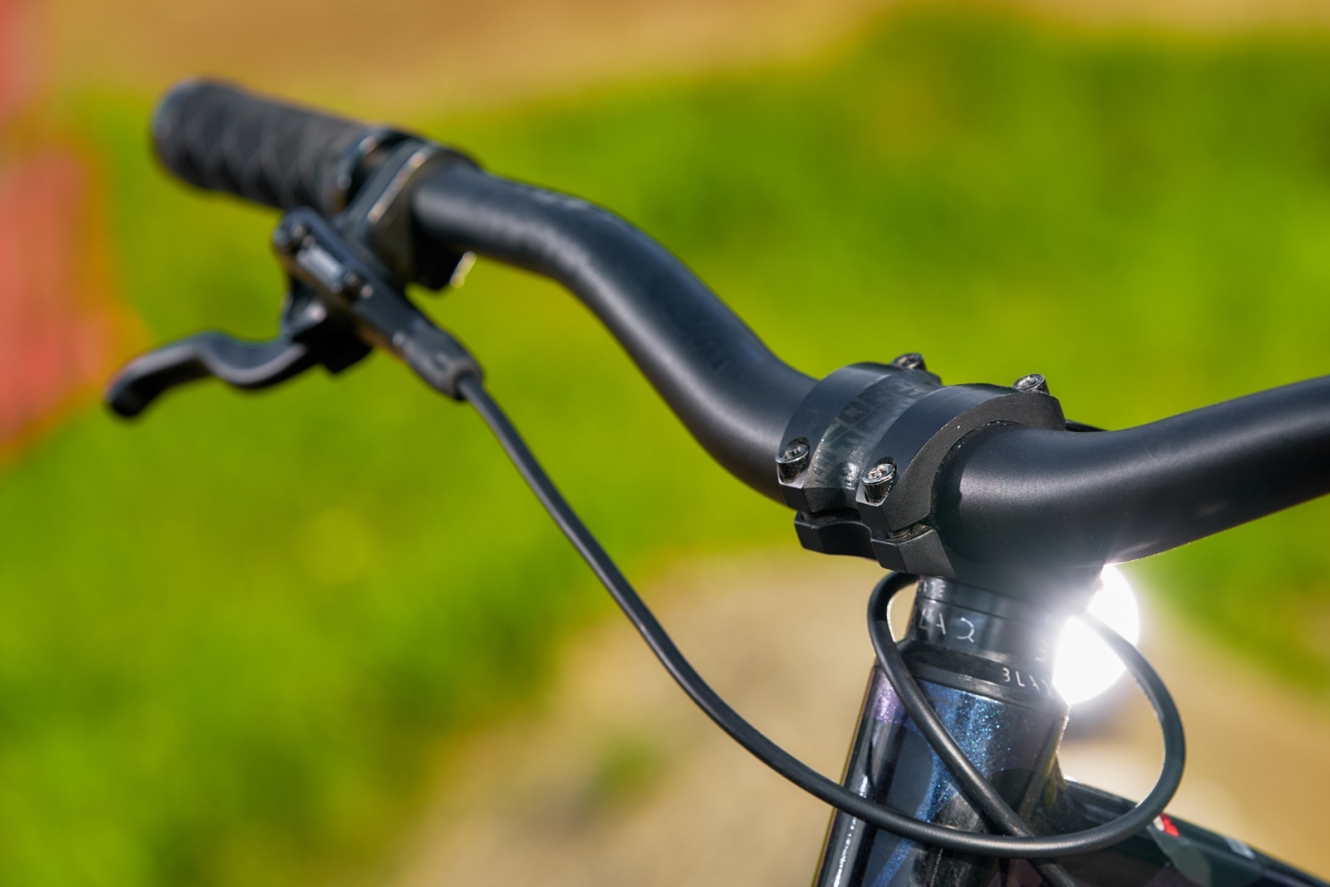 CRANKWORX WITH TOMAS ZEJDA I DA...